Is someone to blame? 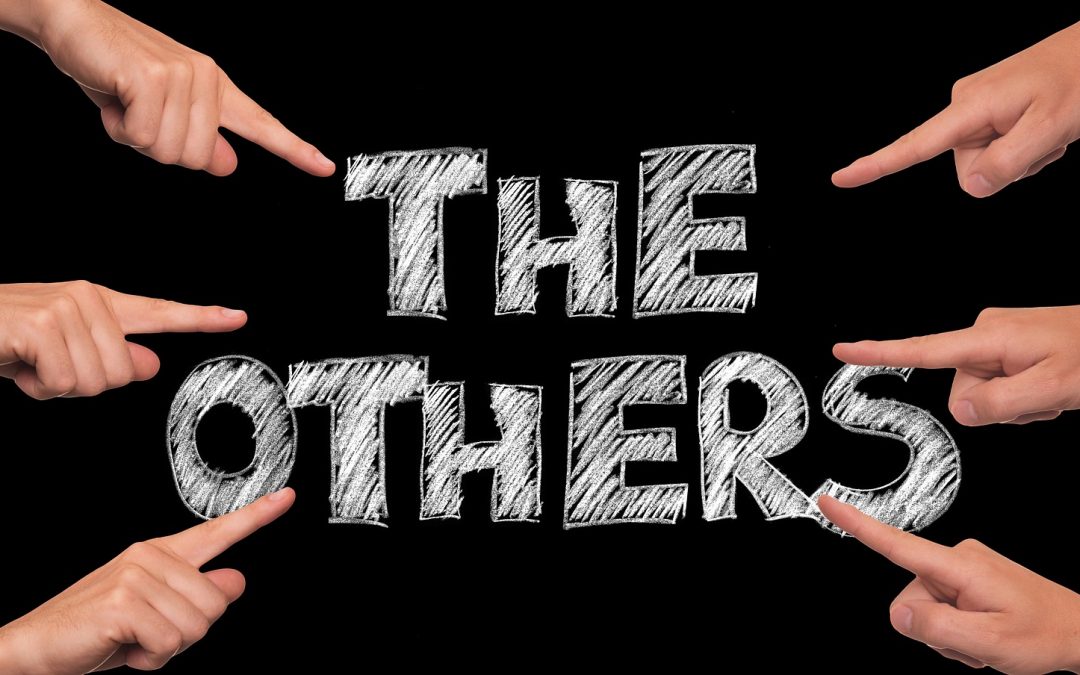 Is someone to blame?

My child is gay. Is it my fault? Did I do something wrong? Did I cause them to be gay?

I first want to reassure you that none of these questions are unusual. It is a common concern for parents to worry about whether or not they or someone else has caused their child to be gay. Regardless of individual circumstances, parents can find a way to blame themselves or someone else for their child’s sexuality.

The most important thing is that there is nothing wrong with your child; therefore there is no need to be looking for blame.

The reality is that no one can ‘cause’ a person’s sexuality.

I have sat with many distraught women, over the years, who blamed themselves for their son’s sexuality. They were single mothers, or mothers who felt, in hindsight that perhaps they ‘fussed’ over their son too much, or they had daughters as well so there were too many women in the household and not enough male influence or the women in the family were very strong and independent, which they felt impacted their son’s ability to develop and express his masculinity. Or wondered if they didn’t give him enough attention. Some blamed their husbands or their child’s father for not being present enough.

The bottom line for all of these women was that they felt there was not enough male influence or too much female influence and this caused their son’s sexuality.

If this were true, how would you explain all of the gay men in the world who grew up surrounded by men, had masculinity pounded into them or experienced an equal balance of attention and encouragement from both genders in their lives? Or the straight men who grew up in similar circumstances, around strong women?

I’ve also spent time with distraught parents of women attracted to women who hold themselves responsible for her sexuality because she was allowed to spend too much time playing with the boys in the neighbourhood. Or she followed her big brothers around and did all of the activities they did. That she didn’t have enough female influence or her mother wasn’t feminine enough. She was allowed to pursue her interests and play with ‘boys’ toys or participate in ‘boys’ sports.

Not only can a person not cause sexuality, what we are talking about here are simply gender stereotypes. Gender and sexuality are two separate things and one does not influence the other. Nor do gender roles, expression or stereotypes.

Take a moment to consider, could you be convinced to be attracted to a person that you’re not attracted to?

Parents often hear about their child’s sexuality for the first time when they fall in love when they begin a relationship or meet someone they are attracted to. One of the reasons for this is because it becomes a bit more urgent for them to share the truth about themselves so that they can pursue the relationship more openly. It can also provide them with more clarity about their feelings. Perhaps they were uncertain before, or perhaps they were simply trying to deny the truth. Maybe they were afraid. When they meet someone they like (to say the least), it can provide that extra courage they needed to share with you.

Blaming friends or partners can be one of the major causes of conflict within families, therefore it is important to understand that your child has a mind of their own, even if you feel they are easily influenced in other areas of their life. Their feelings are their own and no one else can control them. It is important to respect their feelings and their relationships.

But perhaps you’re not there yet. Perhaps you’re struggling with the idea that your child is gay. If this is you, I encourage you to seek support. This can be from a friend or family member, if your child is out to that person, or you have their consent. Or it could be professional support. If you didn’t already know, this is something I offer, you can take a look at the ‘parent programs’ page on my website or contact me with any questions you might have. Or if that doesn’t feel right for you right now, you can source other professional supports. (Keep an eye out for my ‘Tips for finding support’, coming soon)

Click here to find out more about parent support programs

And of course, the links to my social media are below

Image by Gerd Altmann from Pixabay